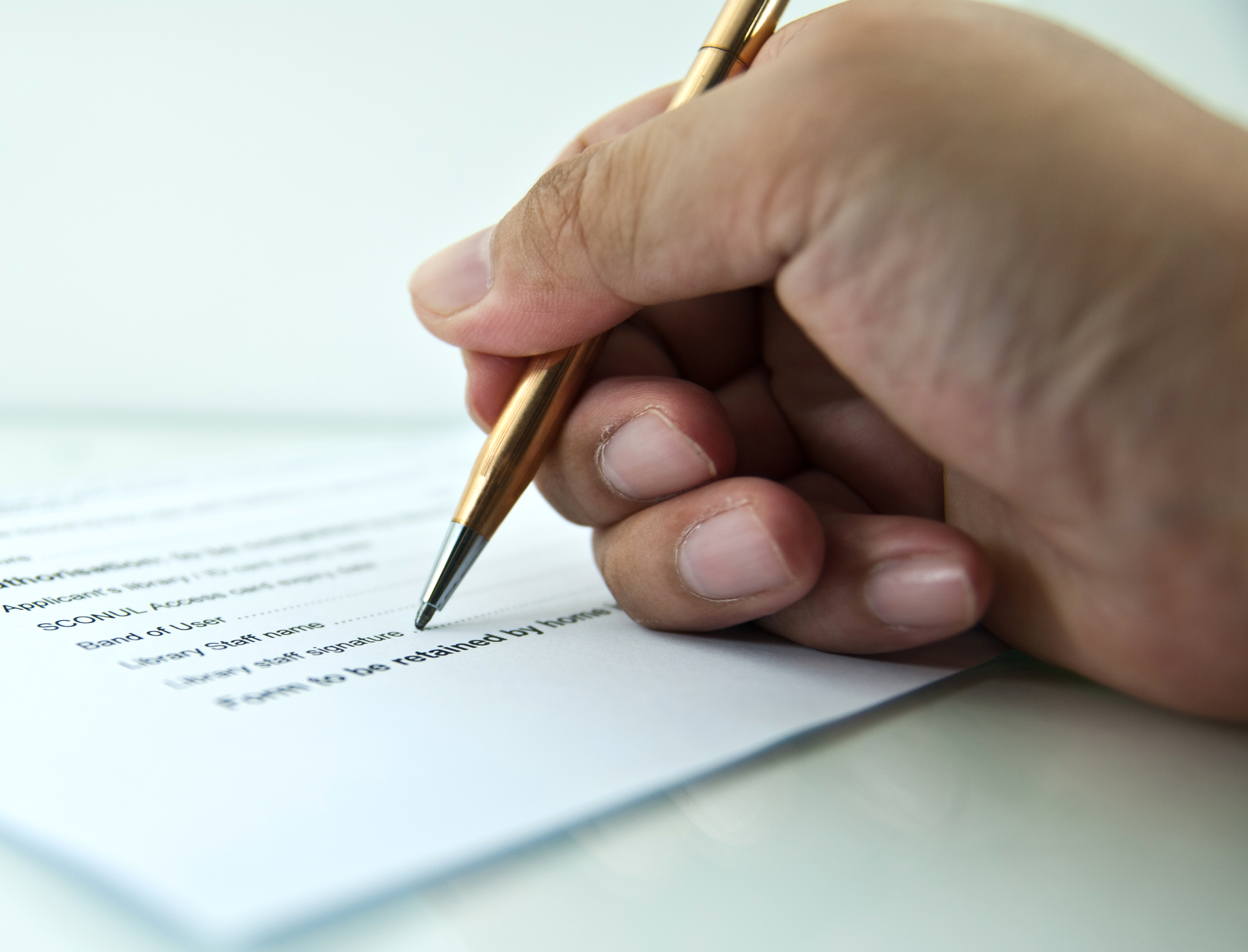 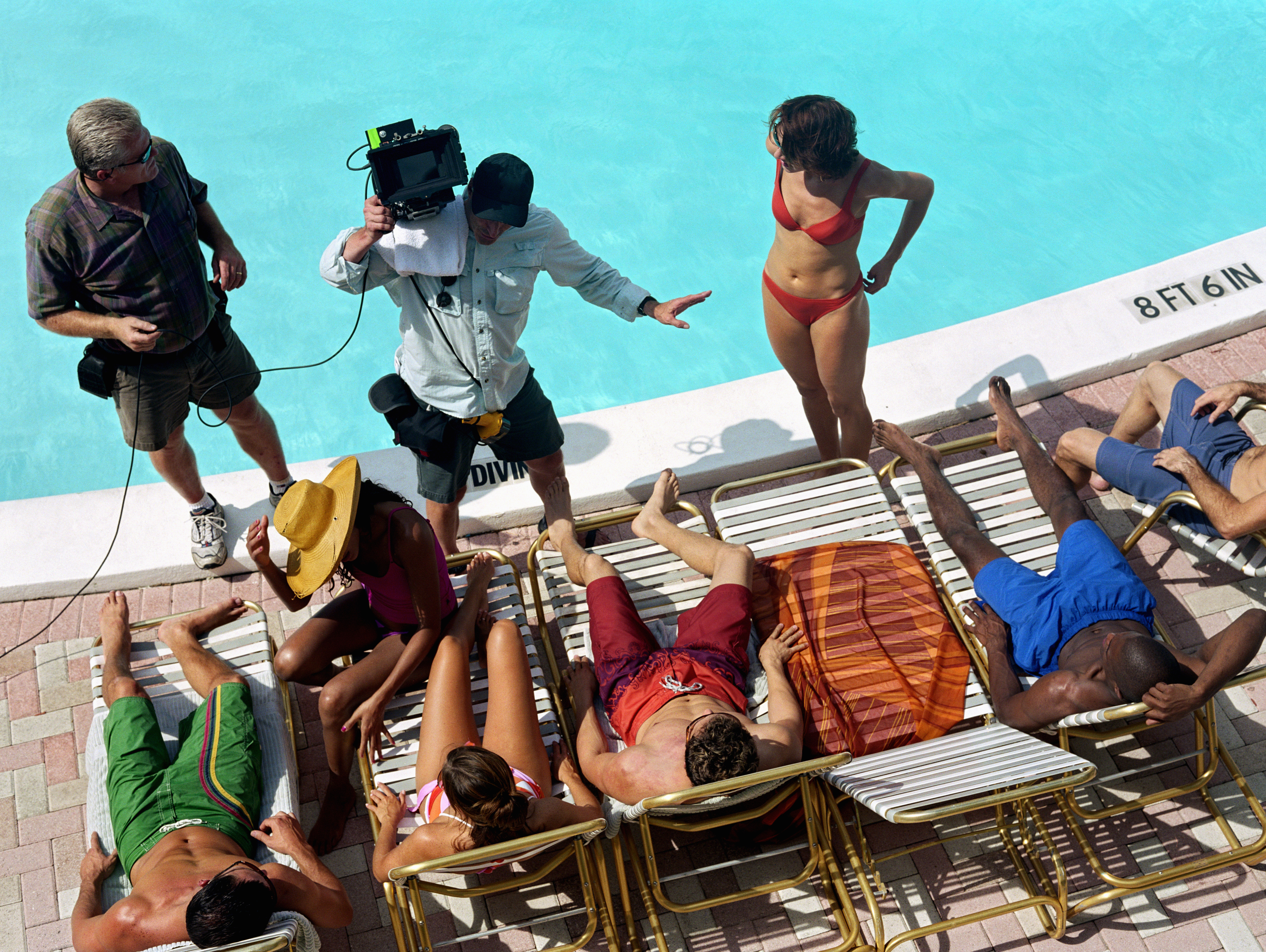 Three days after Election Day 2010, Politico, the multimedia news outlet that covers all things politics, dropped a bombshell on the political media world. Keith Olbermann, MSNBC’s lead commentator and the host of the increasingly controversial Countdown, donated money to three Democratic politicians in advance of Election Day.[FN1] Olbermann confirmed to Politico that in late October 2010, he gave $2,400, the maximum amount allowed by federal campaign contribution law, to Rep. Raul Grijalva, Rep. Gabrielle Giffords and Jack Conway, the Democratic nominee and eventual loser in the race for a Kentucky Senate seat.[FN2] These donations violated NBC News’ own internal policies barring personal contributions; as Politico’s Simmi Aujla reported, news organizations and reporters “consider[] it a breach of journalistic independence to contribute to the candidates they cover.”[FN3] NBC News eventually suspended Olbermann indefinitely, and he did not host Countdown on either Friday, November 5 or Monday, November 8, 2010.

Olbermann returned to the airwaves on Tuesday, November 9, 2010, one week after Election Day and just two days after he was suspended. MSNBC President Phil Griffin announced the end of the suspension: “[A]fter several days of deliberation and discussion, I have determined that suspending Keith through and including Monday night’s program is an appropriate punishment for his violation of our policy.”[FN4] When he returned to the airwaves, Olbermann defended his actions, saying that the NBC News policies he allegedly violated were “not in his contract” and were “probably not legal” either.[FN5] Still, he apologized to his viewers for various breaches of trust, yet maintained that he made “legal political contributions as a U.S. citizen.”[FN6]

END_OF_DOCUMENT_TOKEN_TO_BE_REPLACED

Applying general corporate law principles to Hollywood is challenging because the film industry is unique.  This article attempts to offer some preliminary analysis of two recent Delaware [FN1] Court of Chancery cases dealing with contests for corporate control in light of Hollywood’s unique qualities.  Recently, the Court of Chancery in eBay v. Newmark doubted the ability of firms to cite a threat to corporate culture as legitimate grounds for implementing a takeover defense.[FN2] Just over a year ago, the Court in Amylin expressed doubt about a firm’s ability to impede changes of control by embedding financial penalties, for lack of a better word, in otherwise ordinary business transactions.[FN3] In both cases, the final analysis proceeded naturally from a central tenet of Delaware’s corporate law jurisprudence: ultimate authority to elect corporate directors rests in the hands of the shareholders as the principals of their agent-directors.

END_OF_DOCUMENT_TOKEN_TO_BE_REPLACED

For U.S. filmmakers, the People’s Republic of China represents a prodigious market opportunity.[FN1] As the Chinese middle-class expands,[FN2] enjoying an increase in disposable income,[FN3] the thirst for quality entertainment intensifies.[FN4] Cinema construction rampages across the mainland in an effort to satisfy demand for theatrical releases.[FN5] Yet despite this consumer demand,[FN6] supply methodology remains a perplexing phenomenon. True exploitation of the market is simply chimerical due to an obstinate web of import quotas, censorship, and government intervention, all founded upon a guise of cultural protectionism.[FN7]

However, notwithstanding the obstacles to legitimate distribution, the channels of illegitimate distribution remain relatively unencumbered. Piracy is rampant throughout China[FN8] and high quality copies of pirated films are widely available, often before the film in question has even been released through lawful channels. Moreover, in contrast to lawful distribution, pirates are subject to neither an import quota nor the rigorous censorship regime that would otherwise apply.[FN9] Thus, China appears to offer a distinct advantage to illegitimate market players.

END_OF_DOCUMENT_TOKEN_TO_BE_REPLACED

On June 24, 2008, ABC Executive Vice President Howard Davine wrote a memo to ABC’s executive producers and show-runners which raised eyebrows in the industry when it was leaked. The memo suggested that there may be no need to license a foreign television show (“foreign format”) when all that is being taken from the show is the “underlying premise.” [FN1] He strenuously urged the executive producers and show-runners to first go to ABC’s Creative Affairs group when they had seen or were about to see a show that they were potentially interested in licensing so that ABC could decide, both creatively and legally, whether licensing was truly necessary.

Mr. Davine made four main points regarding business reasons that licensing these formats are to the disadvantage of ABC and should be avoided. First, he noted that the foreign format copyright holders will want recognition and seek Executive Producer credit as well as a degree of creative control, typically to be rendered from a foreign location — adding an “unnecessary layer” to the creative process. [FN2] Second, he argued against licensing because there would likely be a decrease in profits from format rights fees and Executive Producer fees as well as the reality that a large portion of the backend [FN3]would have to be shared with the format’s right holder. [FN4] Third, the studio may be limited in its ability to exploit derivative works from the show depending on the stature of the rights holder. Fourth, if a show is licensed, the deal may be dependent upon the studio’s ability to sell the U.S. series internationally without restriction and the interest of the foreign rights holder to sell episodes of their underlying series in the U.S. market — motivations that are often not compatible or economically equivalent. [FN5]