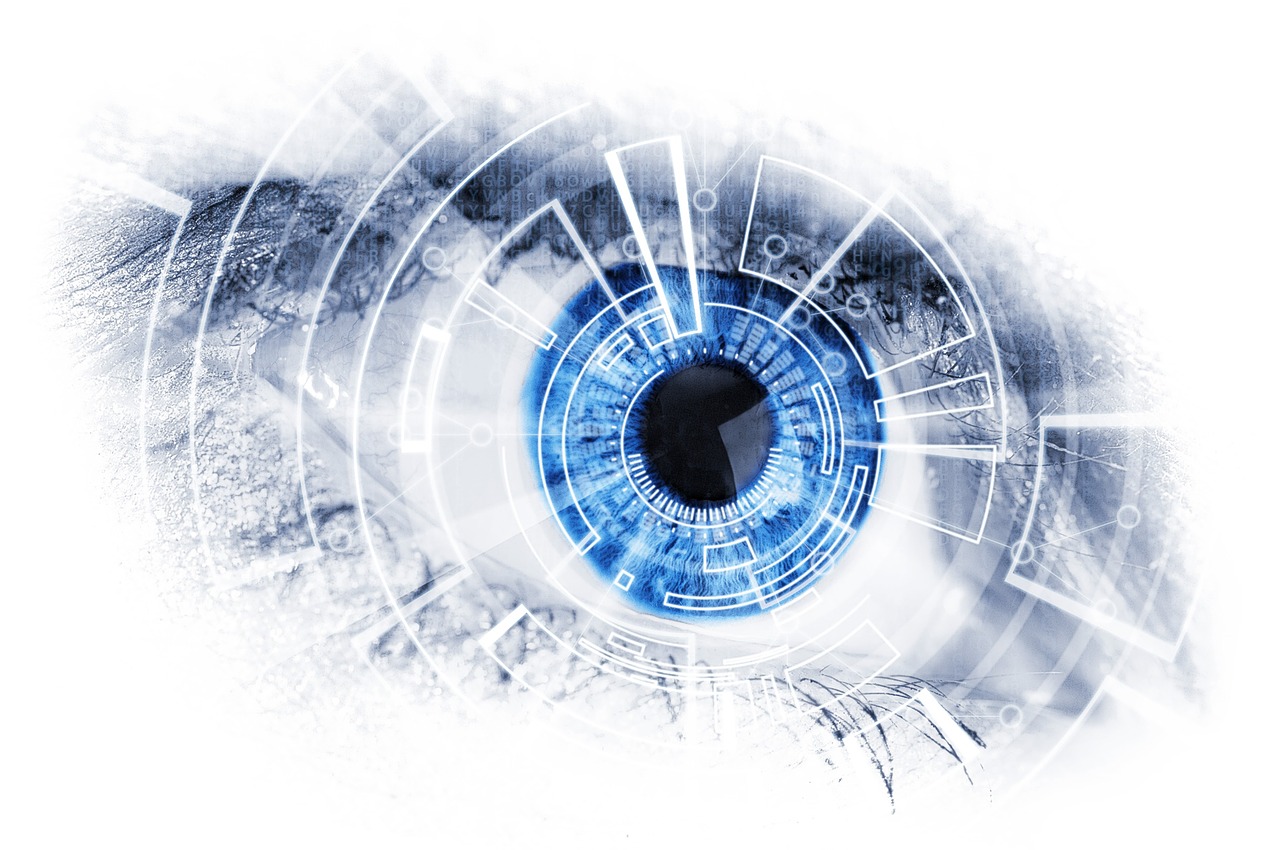 Artificial intelligence (AI) has often been viewed as either an ally or an adversary—a powerful analytical system to be harnessed or a source of risk to be managed. In copyright law, AI has been treated much the same way, with academic debates focused primarily on whether AI-generated works should be owned by the AI itself, the human programmer who created the AI, or the end user. However, little attention has been paid to how the use of AI in the creative process can affect the validity of ownership claims asserted by any of these human actors in computer-generated works—a question that may have a far greater impact on creative industries.