It’s the policy of an increasing number of news outlets to retain ownership of the professional
social media accounts of their reporters. In the first case of its kind in the United States, one media company took a former employee to court over the question of ownership. 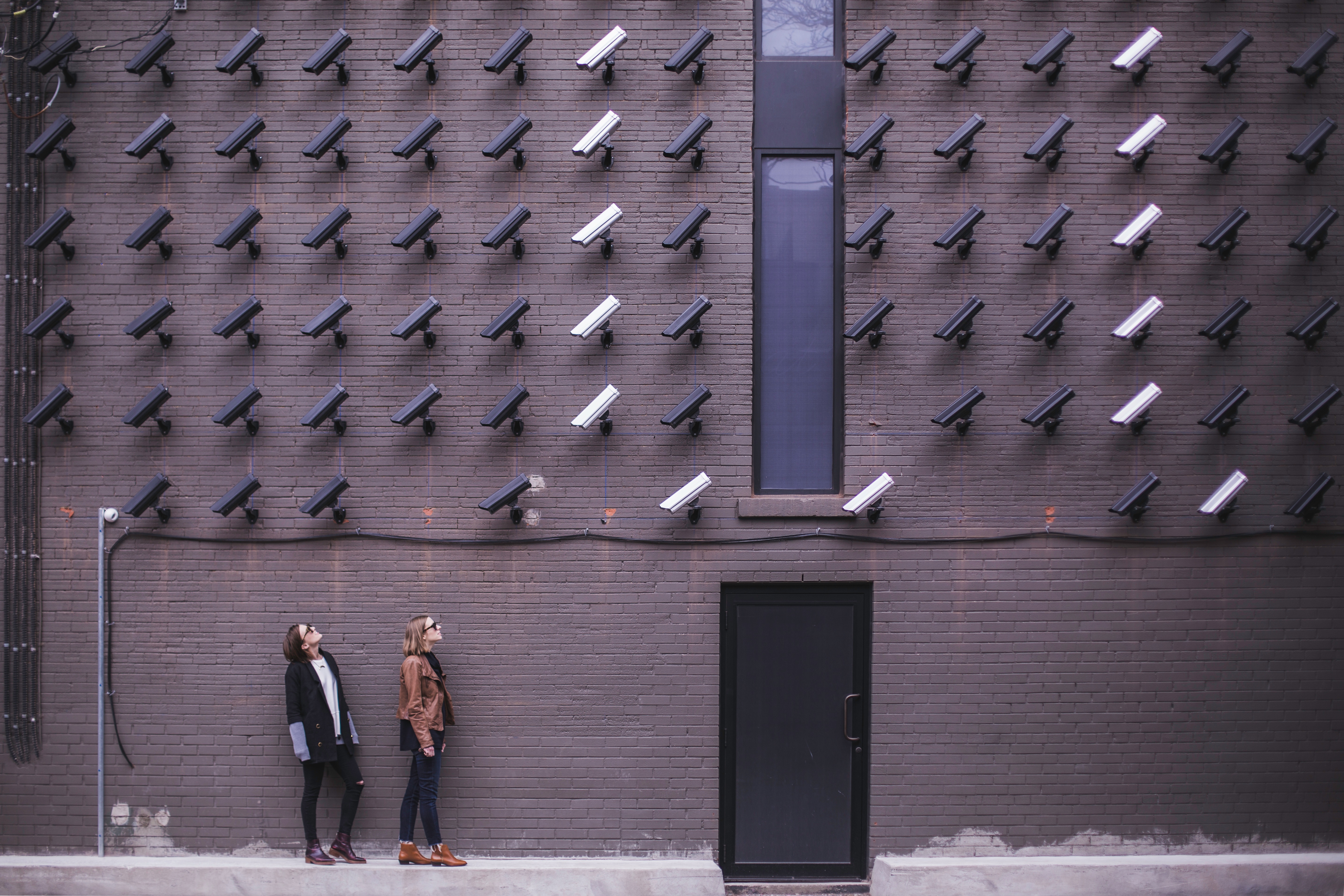 “IMPORTANT!!  Tomorrow, Facebook will change its privacy settings to allow Mark Zuckerberg to come into your house while you sleep and eat your brains with a sharpened spoon.  To stop this from happening go to Account > Home Invasion Settings > Cannibalism > Brains, and uncheck the “Tasty” box.  Please copy and repost.”

Since launching its now ubiquitous social networking website out of the Harvard dorm room of Mark Zuckerberg in early 2004, Facebook has rapidly become one of the most dominant websites on the planet.  And “rapid” doesn’t quite do it justice.  It has been estimated that over 40% of the U.S. population has a Facebook account.[FN1] Facebook now boasts over 600 million active user accounts [FN2] and was recently estimated to be adding user accounts at the unbelievable clip of well over half a million new users per day.[FN3]

END_OF_DOCUMENT_TOKEN_TO_BE_REPLACED

By Darren A. Heitner*

On its own Fan Page, Facebook describes itself as a service that gives “people the power to share and make the world more open and connected.”[FN1] People over the age of twelve, but not too old to understand how to use a computer keyboard, are able to sign up for a Facebook account and immediately share content and information with the world.  Facebook users may upload photos and videos, update their statuses, share links, create events and groups, make comments, write notes, write messages on their own or others’ “Walls,” and send private messages to other users (all of which will hereinafter be referred to as “Published Facebook Content”).  Facebook delivers on its promise to permit sharing in an online environment where people can easily get caught up on their friends’ actions and activities.  The openness is what makes Facebook extremely desirable; it also makes the platform a potential legal nightmare for those who do not understand how its content may be used as evidence in a lawsuit.