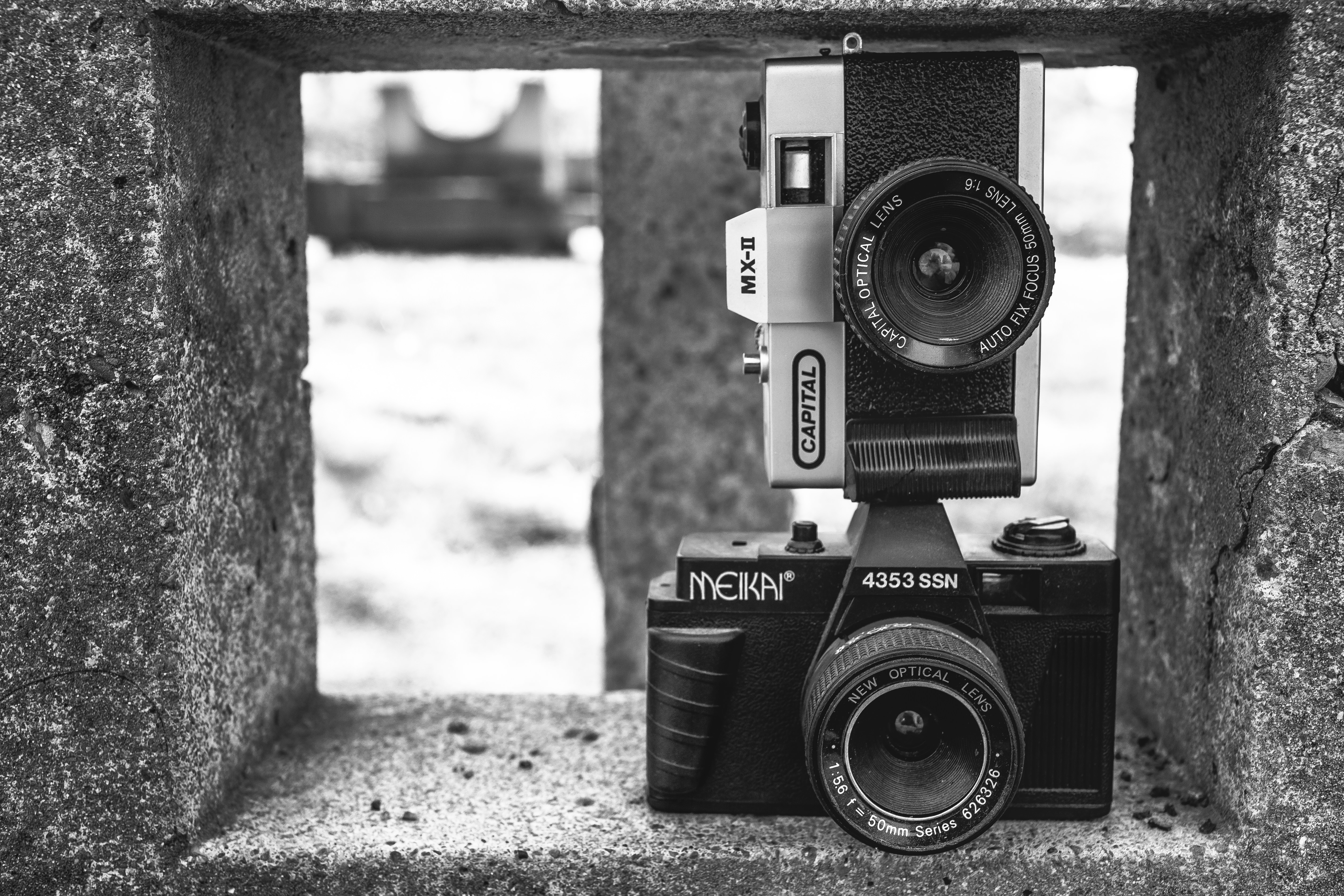 Copyright law has always expressed an idea/expression dichotomy, where copyright protection extends not to an idea of a work but only to work’s expression of that idea. Alas, this distinction walks a fine line with regard to non-textual and visual works. In particular, courts are prone to inconsistent outcomes and a violation of the fundamental precepts of copyright law because courts often succumb to shortcomings in grasping aesthetic theories of originality, realism, and ideas idiosyncratic to visual works. However, this dilemma may be solved within the existing framework of copyright law. This note argues that the solution should start by focusing less on visual works’ subject matter, but rather elements of the work, such as the originality and realism of the expression that clarify the author’s creativity. Moreover, the concept of an “idea” should be defined broadly as the residual locus of uncopyrightable elements in a work, rather than a cohesive concept that attempts to definitively pin down the “idea” behind that individual work. Taking this two-pronged solution would thus both recognize visual and photographic work’s unique niche within copyright as well as align these forms of art with copyright’s law’s ultimate objective of authorship protection.