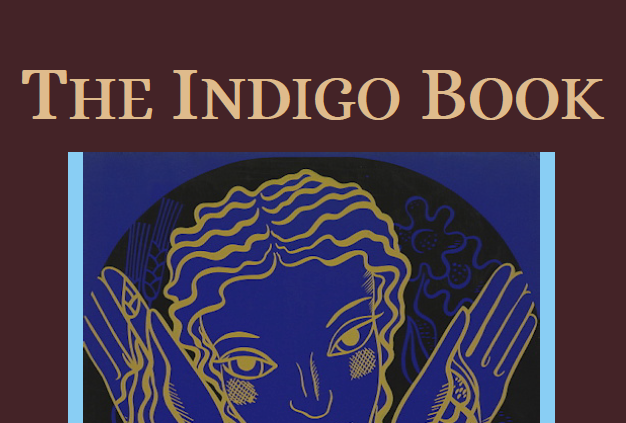 Christopher Sprigman has been a professor at NYU School of Law since 2013. Sprigman teaches intellectual property law, antitrust law, competition policy, and comparative constitutional law. His research focuses on how legal rules affect innovation and the deployment of new technologies. Sprigman’s widely cited works have had an influence on important aspects of copyright law, and often belie the conventional wisdom about intellectual property rights. He was an appellate counsel from 1999 to 2001 in the Antitrust Division of the US Department of Justice, where US v. Microsoft was among his cases, and later was elected partner in the Washington, DC, office of King & Spalding. In 2003, Sprigman left private practice to become a residential fellow at Stanford Law School’s Center for Internet and Society, and joined the faculty at the University of Virginia School of Law in 2005. Sprigman received his BA in history magna cum laude from the University of Pennsylvania in 1988, and a JD with honors from the University of Chicago Law School in 1993. He subsequently clerked for Judge Stephen Reinhardt of the US Court of Appeals for the Ninth Circuit and Justice Lourens H. W. Ackermann of the Constitutional Court of South Africa. Sprigman also taught at the University of the Witwatersrand’s law school in Johannesburg.

Daryl Steiger is a student at NYU School of Law graduating in May 2016 and an Articles Editor for the NYU Journal of Intellectual Property and Entertainment Law. Daryl has focused her studies on intellectual property and entertainment law, and worked as a team lead on Professor Sprigman’s project developing the Indigo Book, formerly known as Baby Blue. Daryl received her BA in women, gender and sexuality studies from Washington University in St. Louis in 2012, with a second major in psychology and a minor in film.